Music at the Mission 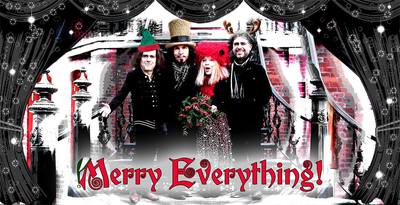