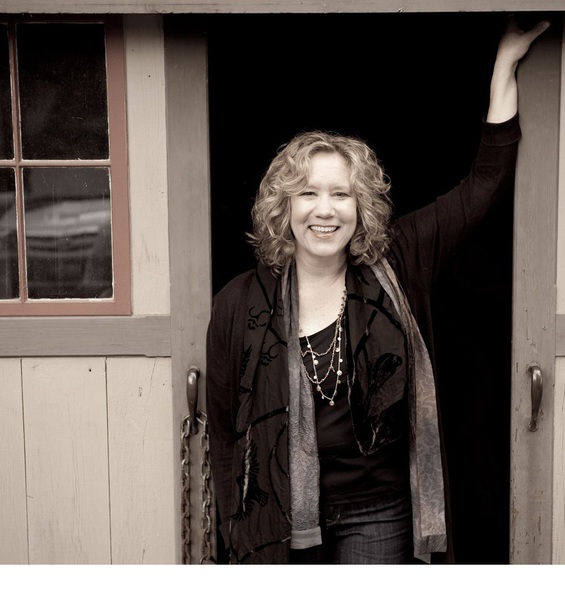 Defying standard categorization, singer/songwriter Sloan Wainwright consistently demonstrates her easy command of a variety of American musical styles — pop, folk, jazz and blues — held together by the melodious tone of her rich contralto. With the end result being a unique and soulful hybrid.
“She’s folk influenced, obviously (you can’t grow up in the First Family of Folk and not be, one imagines), but the real star here is her voice. Warm and smoky and smooth, it makes her earthy, ominous lyrics seem all the more intense.”