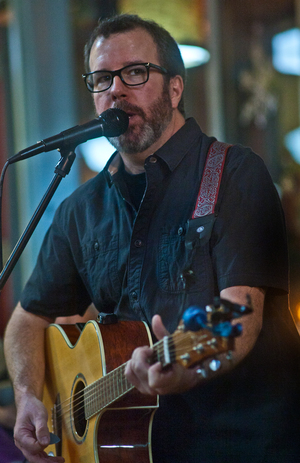 Come on out to An Beal Bocht to catch two great singer songwriters.

At 8pm you have Scoot Horton playing his brand of folk music. It has been said that Scoot sounds like "the Sex Pistols meets Woody Guthrie". Scoot plays folk music with an edge. To put in in simple terms Scoot just calls it Outlaw Folk. For more on Scoot goto www.scoothorton.com

At 9pm you have the NYC based Paul Tabachneck. Originally from Pittsburgh. His influences ate Elvis Costello, Ben Folds, and Ben Harper to name a few. For more on Paul goto www.paul-tab.com