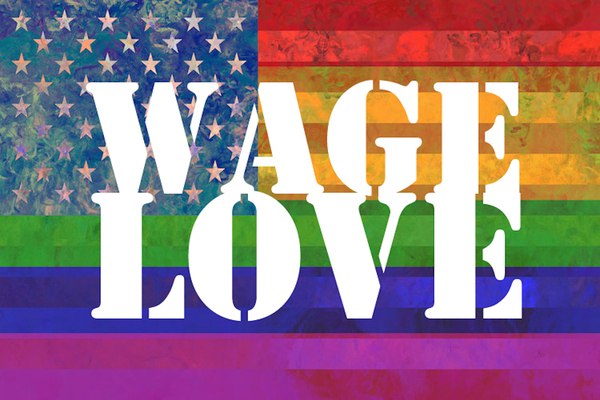 This is a really nice, laid-back, and friendly place with good food and great beer!