Holley McCreary is an independent singer songwriter whose roots stem from the deep south. Growing up in Florida and Alabama, she was heavily influenced by both gospel music and Muscle Shoals sound. In her latest venture, Holley is harkening back to her southern roots while embracing a fresh new sound. Pulling inspiration from artists like Bobbie Gentry, Susan Tedeschi, Bonnie Raitt and The Allman Brothers, Holley’s most recent releases are powerful, soulful compositions written over the last 20 years of her life, starting at 15 years old. Holley can be found on all the major social media platforms. Since gaining over 50,000 followers on Facebook, she has also established a presence on Instagram and TikTok. In 2015, she won the LAMA for Female Singer Songwriter of the year as well as taking 2nd place in the Unsigned Only music competition for songwriters. She went on to win Female Singer/Songwriter of the Year at the 2017 Las Vegas Music Awards. Holley is currently spending most of her time in the studio finishing off the tracks for her upcoming EP as well as performing locally in CT where she now lives. She is excited to share the finished album before the end of 2022. https://www.facebook.com/holleymccreary

Chris Vitarello is a gifted guitarist and a blues hall of famer and was inducted on November 2013. He was also a nominee and performer at the 32nd Blues Music Awards (Chris O’Leary Band best new artist) and a Blues Blast winner (Chris O’Leary Band 2013). While Chris chooses blues to be the main part of his career, he also branches out and leans toward the jazzier side of things.
"Vitarello's guitar solos display a lyricism and inventiveness that's reminiscent of the late Grant Green", John Kleinman- Elmore Magazine 2018. https://www.facebook.com/chrisvitarellofanpage

Brian Dolzani is a contemporary singer/songwriter that possesses an old soul. A listen to his music makes that point abundantly clear. So too, the fact that he lists any number of ‘60s and ‘70s songwriters as prime influences — Bob Dylan, Neil Young, Cat Stevens, Crosby, Stills and Nash, to Joni Mitchell, James Taylor, and Credence Clearwater Revival, among them — suggests that his roots reside in a great storytelling tradition. With ten albums to his credit and a career that dates back nearly 25 years, he’s consistently shared songs that find universal meanings, while expressing thoughts and sentiments that ring with honesty, integrity and common causes. It’s little wonder that his work has been described as “musical medicine for the soul” by the Lonesome Noise blog, or that the Americana bible No Depression Zone declared “Dolzani’s melancholy musings are remarkably affecting,” while also praising his melodies as “eternally engaging, and, on more than one occasion, even soothing and seductive.” Based in Connecticut, Brian is a road warrior who has traveled across the U.S. many times and, in the process, brought his music to any number of prominent venues throughout the nation, including the World Cafe, Daryl’s House, New York City’s Rockwood Music Hall, The 5-Spot in Nashville, the Blue Plate Special radio program in Knoxville. In theprocess, Brian has had the pleasure of sharing stages with The Subdudes, Little Feat’s Bill Payne, Freedy Johnston, James McCartney, Frank Turner, Griffin House, Kim Richey, The Rascals, Glen Phillips, JP Harris, The Black Lillies, Corey Chisel, and many other acclaimed artists. As Cincinnati City Beat once wrote, “Brian exudes the melodic charm and trebly vocal hitches of Jules Shear, and the heartbreaking warmth and intriguing lyrical turns of Freedy Johnston.” Or as No Depression added in yet another review, “Dolzani is a skilled songwriter who’s able to turn even the most pessimistic circumstances into a scenario worth singing about.” https://briandolzani.com/home 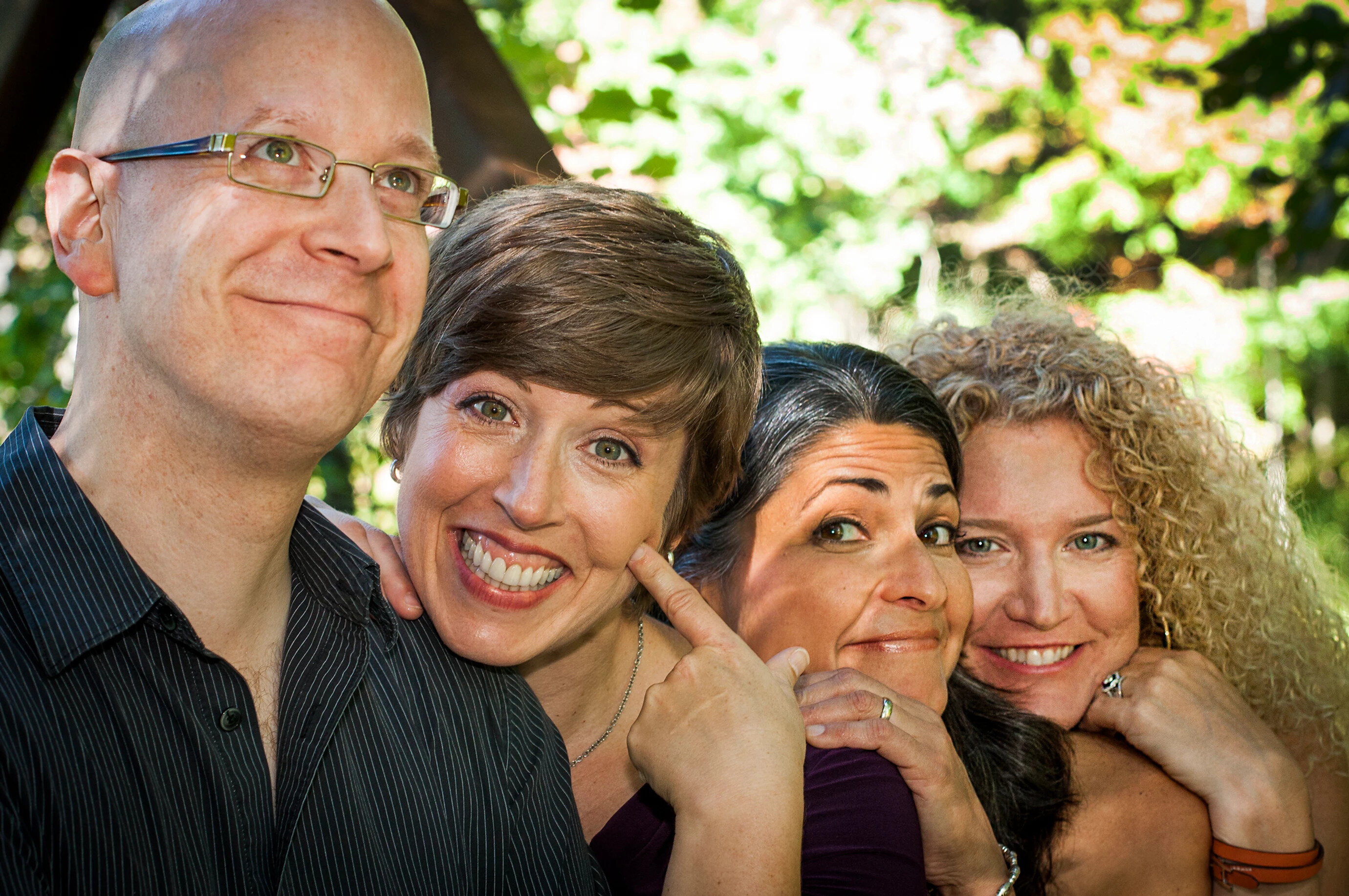 No Fuss and Feathers @ The Turning Point in Piermont

Doors open at 3:00 showtime is 4:00
Seats are limited so please reserve early!
https://piermont.club/product/carolann-solebello/

Individually, the four are nationally touring performers who have charted at the top of Folk and Americana radio and appeared at some of the nation’s most respected festivals. Collectively, they are an incorrigible bunch of musical co-conspirators bent on giving their audience an unforgettable show.