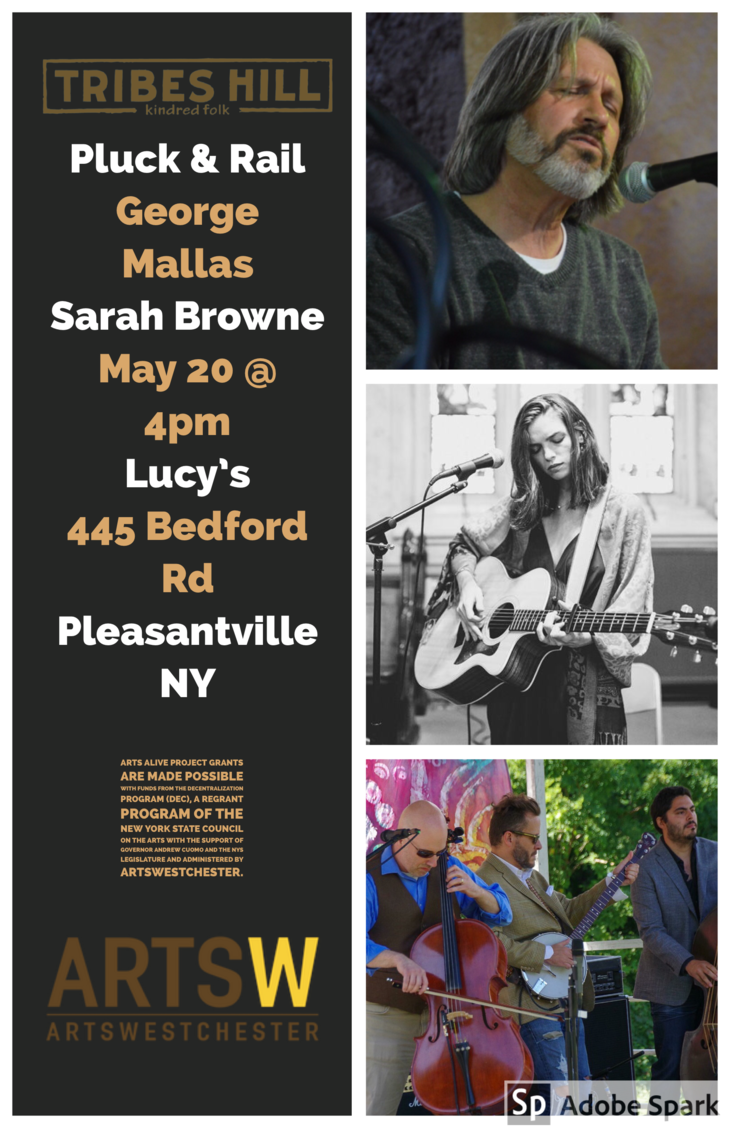 Arts Alive Project Grants are made possible with funds from the Decentralization Program (DEC), a regrant program of the New York State Council on the Arts with the support of Governor Andrew Cuomo & the NYS Legislature and administered by ArtsWestchester.